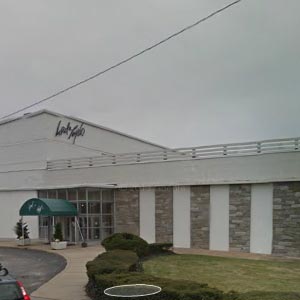 Two Brooklyn women were arrested on Nov. 29 for allegedly stealing a leather jacket from Lord & Taylor on Northern Boulevard

After taking the jacket from the department store without paying, Nassau County police say 23-year-old Alessandra Davis resisted security guards who tried to stop her, initiating a violent struggle.

As Alessandra Davis attempted to flee, 51-year-old Deborah Davis ran out of the store to assist and both got away.

A short time later police found the Davis’ on Plandome Road. Both were arrested and charged with robbery.