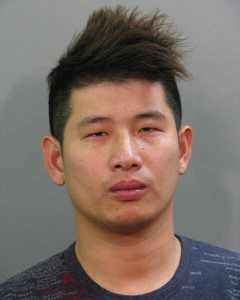 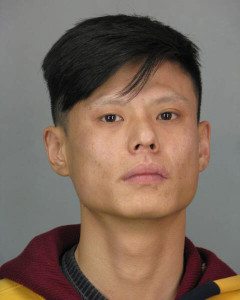 The Major Case Bureau reports the arrest of a two Flushing men for Grand Larceny that occurred in Manhasset between August 7, 2015 and September 9, 2015.

According to detectives, the defendants Zhaolong Wen, 25, of 120-11 28th Avenue and Jianhui Zhuo, 30, of 120-29 28 Avenue while acting in concert did purchase items using re-encoded credit cards at Macy’s, located at 1100 Northern Boulevard, Manhasset. The use of the re-encoded cards caused a loss in excess of $60,000 to Citibank, $20, 000 to Discover and $39,000 to Macy’s. Both defendants were arrested on Thursday, November 5, 2015 at Nassau County Criminal Court in Mineola where they were being arraigned on an unrelated charge.