Tuesday’s Children will host its 15th annual Plandome Benefit Dinner on June 7, will honor Dee and Kevin Conway of Manhasset. 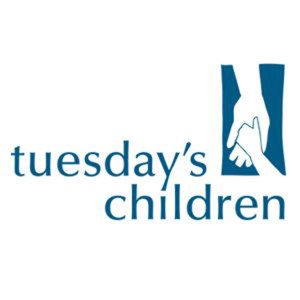 Founded in Manhasset by family and friends of 9/11 victims, Tuesday’s Children has made a long-term commitment to provide programs and support to every individual impacted by September 11, 2001 and more recently those from around the globe who have lost a loved one to an act of terrorism, violent extremism or war.
The Conways – Kevin, Vice Chairman at Clayton, Dubilier & Rice, and Dee, retired lawyer, active philanthropic volunteer and a Board member for Adventures in Learning – serve the community in countless ways and are loyal and generous supporters of Tuesday’s Children. The Conways are being honored not only for their true embodiment of public service, but for their continued loyalty to Tuesday’s Children and to those who lost love ones on Tuesday, September 11, 2001.
“The continued support Tuesday’s Children has received from Plandome, Manhasset and the surrounding neighborhoods over the past fifteen years, speaks volumes about the generosity of their residents,” said Terry Sears, Executive Director of Tuesday’s Children. “This support allows us to bring long-term healing to those affected by the September 11th attacks as well as by acts of terror worldwide. We are deeply grateful to Kevin and Dee Conway for their tireless generosity and their inspiring example of public service within our community.”
The 6:30 p.m. program will include cocktails, dinner, silent and live auctions and music.
Tuesday’s Children’s programs promote long-term healing in all those directly impacted by the events of Tuesday, September 11, 2001. Its mission today is to keep the promise to those children and families while serving and supporting communities affected by acts of terrorism and traumatic loss.