The results of the special district elections on Tuesday, Dec. 6, elected Steven Flynn as the new commissioner for the Manhasset-Lakeville Water District. Mark Sauvigne who ran uncontested was re-elected as commisioner of the Manhasset Park District. 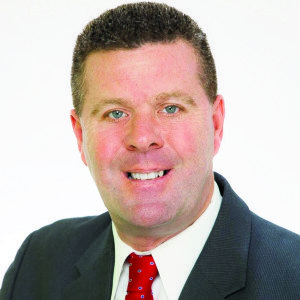 The ballot counts are as follows: 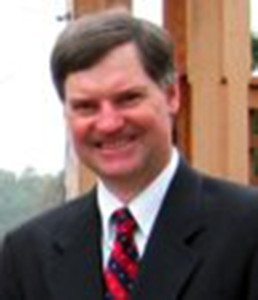 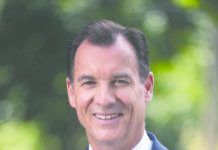