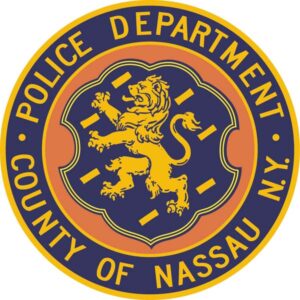 The Nassau County Police Department Sixth Squad reports the details of a robbery that occurred at 4:50 p.m. on Friday, Oct. 7, in Manhasset.

According to detectives, three suspects entered the Fendi store located at 2110 Northern Blvd. and began to place merchandise into a bag. The store manager witnessed the suspects as they passed all points of purchase without paying for the items.

When the manager/victim, 48, approached the suspects they pushed and shoved her multiple times before exiting the store with the merchandise. The suspects were witnessed entering a white-colored Nissan and fleeing in an unknown direction. Proceeds were valued at approximately $3,200 US currency.

Detectives request anyone with information regarding the above listed crime to contact Nassau County Crime Stoppers at 1-800-244-TIPS. All callers will remain anonymous.