Buttercooky Bakery gets a little sweeter 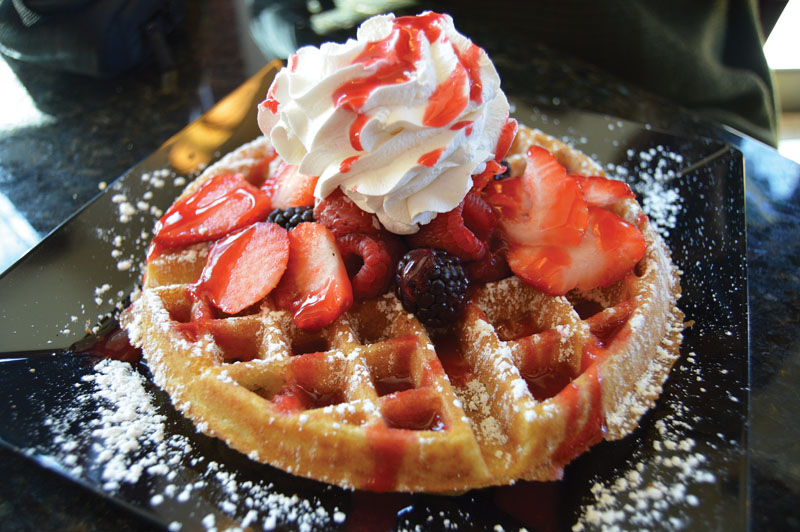 According to the slogan of Long Island’s notorious Buttercooky Bakery, with locations in Floral Park and Manhasset, “baked with butter makes it better,” but the famed pastry shop is proving that it has the culinary prowess to go far beyond just baked goods.

Since the recent opening of an adjacent cafe at the Plandome Road storefront on February 17, Buttercooky has been delighting locals with an array of additional menu items including, but not limited to, sandwiches, panini, soups, salads, crepes, waffles, breakfast bars, yogurt parfaits and açai bowls. These additions have been enticing people from near and far, making the corner bakery a must-see breakfast and lunch destination.

“I’m so thankful for all my customers,” says Benny Borgognone, owner of Buttercooky Bakery and a longtime pastry chef. “They must pass a million bakeries before they come to me. It was a lot of work and preparation that went into opening the café, and I couldn’t have done it without the support of my family and the customers. Without their approval, none of this means anything.”

For breakfast, the most popular items among such customers tends to be customizable breakfast sandwiches, consisting of eggs or egg whites and cheese with a selection of either bacon or sausage, served on a croissant, brioche bun or bagel.

For a sweeter option, customers gravitate toward the Belgium waffles, accompanied by toppings such as fresh fruit, whipped cream, melted chocolate fudge, Nutella and maple syrup, as well as the fresh crepes, a popular one being a chocolate stuffed crepe topped with fresh strawberries and a dollop of heavy cream.

Health-conscious eaters are not neglected with the inclusion of lighter breakfast choices such as the “Manhasset Rise ‘N’ Shine,” a classic bowl of oatmeal made with steamed milk and topped with seasonal fruits and maple syrup. Popular amongst younger generations are the açai bowls, made with a simple açai fruit puree, banana, coconut milk and a scattering of granola and assorted berries. Homemade oatmeal breakfast bars and yogurt parfaits are both tasty and efficient for those on the go or about to begin for their morning commute.
All breakfast items are well complimented by a cup of morning joe. The coffee, available either hot or iced, is made from a special house blend roasted in New Jersey. 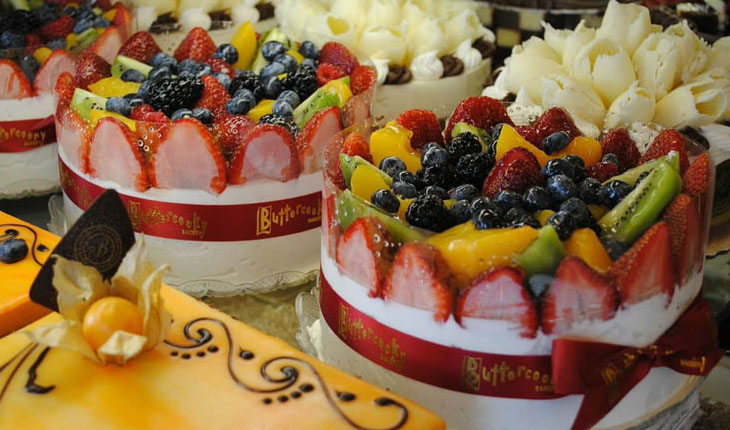 A far cry from Buttercooky’s usual cookies, cakes and pastries, the new soups, salads, sandwiches and panini highlight the diversity and capacity of the staff.

The soups vary daily, interchanging between tomato, split pea, chicken noodle and more. Of the panini, the most commonly ordered thus far has been the Italiano, with breaded chicken cutlets, fresh slices of mozzarella cheese, a thin layer of prosciutto and a drizzle of balsamic vinegar. Another highly demanded item is the house salad, a bed of arugula topped with cranberries, caramelized walnuts, goat cheese, cherry tomatoes and a raspberry vinaigrette dressing.

In an effort to satisfy all customers regardless of certain dietary restrictions or food allergies they may have, the cafe presents gluten-free, sugar-free, eggless and vegan/vegetarian-friendly options. Because all the food is made on-site, many of the existing items can be altered to adhere to one’s needs and desires.

The years of Buttercooky Bakery’s success over the past few decades is no surprise when one takes into consideration the extensive experience that Borgognone has had in the business. The seasoned pastry chef comes from a long line of bakers, originating from Sicily, Italy.

Borgognone began in the field working alongside his father and uncle in bakeries in Manhattan and Brooklyn. Even as he grew older and began pursuing a degree in hotel and restaurant management, he continued learning the tricks and trades of the baked goods business, until one day he began thinking about the possibility of going solo and starting his own business. 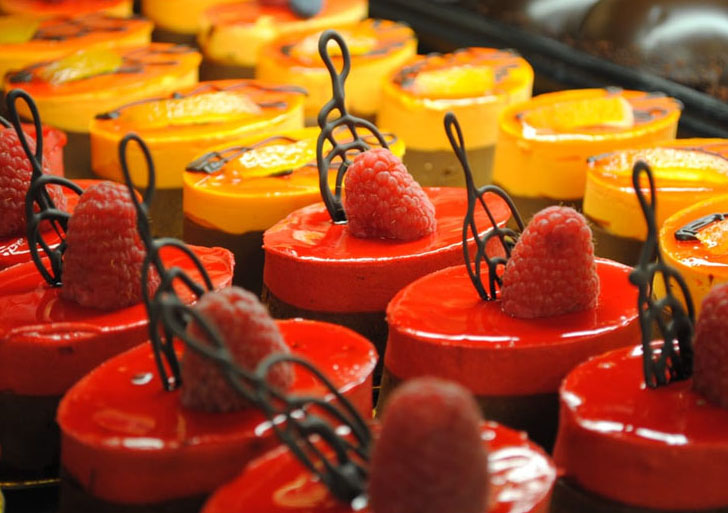 “I had been working for my uncle when I said to myself ‘What am I doing working for other people? I must know a little about this business,” says Borgognone. “I came across a place that was available in Floral Park, so I went to look at it. It didn’t have the same volume of people passing on the sidewalks like in Brooklyn or the city, but the kitchen was big, and I bought it.”

Due to high demand, a second Buttercooky Bakery was opened in Manhasset in 2005. The two locations have since been attracting patrons from across Nassau and Suffolk counties, and even as far as Queens.

Though there are no current plans underway in terms of expanding into other towns, Borgognone has expressed his interest in possibly doing so in Suffolk County or Manhattan in the future.