How the author’s hometown inspired his memoir 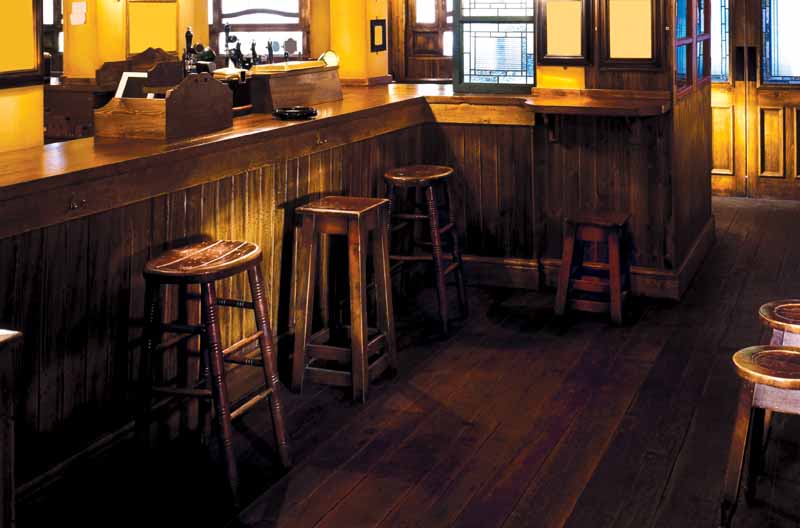 John Joseph “J.R.” Moehringer’s way with words has circumnavigated the publishing industry. Born in New York City, Moehringer was raised in Manhasset, but returned to the city to embark on his journalism career as a news assistant for the New York Times. After moving to Colorado to work at the Rocky Mountain News, he continued west to California, landing a position at the Los Angeles Times in its Orange County bureau. 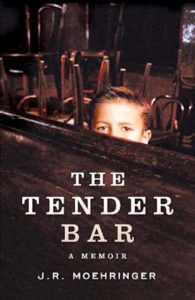 His writing didn’t go unnoticed. Moehringer was a finalist for the Pulitzer Prize in 1998, but the win eluded him until 2000, when he won the award for newspaper feature writing. The novelist and journalist is perhaps best known for his memoir, The Tender Bar. Published in 2005, it recounts his childhood being raised by a single mother through his early 20s and details his coming-of-age experiences at a local bar. Said bar is known to many Manhassetites as Publicans (previously called Dickens, and later renamed Edison’s), which served as a sanctuary away from his hectic family life. There, he was embraced by his Uncle Charlie and two men named Colt and Joey D., all of whom served as father figures in the young Moehringer’s life. The Tender Bar highlights the simple human necessity of having somewhere to escape to. For Moehringer, with an absent father and loving mother, it was a local bar that served as a refuge, where he could absorb life’s knowledge as a boy and learn to apply it as a man.

Like many writers before him, Moehringer has ingrained himself in Long Island’s rich literary history. And no true Manhasset resident should be without a copy of The Tender Bar sitting on their bookshelf. Taking a page from Moehringer, perhaps Manhasset is just the place for quiet and thoughtful solitude from the everyday life.