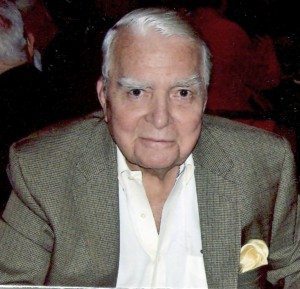 Michael Caswell Adams, 81, of Jupiter, Fla, passed away Sunday, Oct. 5. He was born in Manhattan, N.Y., on April 23, 1933, and attended Portsmouth Abbey School and Cornell University.

His wife of 50 years, Mary Lioba, predeceased him in 2009. Mike spent a long career in liquor sales. He gave freely of his time to his family, friends, and community, including many years in civic service. On Long Island, he was Commodore of Port Washington Yacht Club and served as Commissioner of the Manhasset Park District.

In lieu of flowers, donations may be made in his name to the Jupiter Medical Center. Online condolences may be made at www.aycockfuneralhomejupiter.com