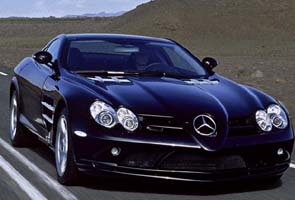 County Executive Edward P. Mangano and Acting Police Commissioner Thomas C. Krumpter are advising the public of an ongoing series of larcenies involving Tires & Rims being removed from 2014 and 2015 Mercedes-Benz vehicles. These thefts are occurring throughout the County. We are asking residents to be diligent and if they see persons in their neighborhoods acting suspiciously, to please call 911.

The Police Department is actively investigating these incidents and is employing all available resources to locate and arrest those responsible for these larcenies.

Use wheel locks on your vehicle.

Park in well lit areas. If you park in a driveway, consider using motion detector lights.

A car alarm with motion sensors will alert you when someone is attempting to tamper with your vehicle.

Security cameras on homes can act as a deterrent to thieves.