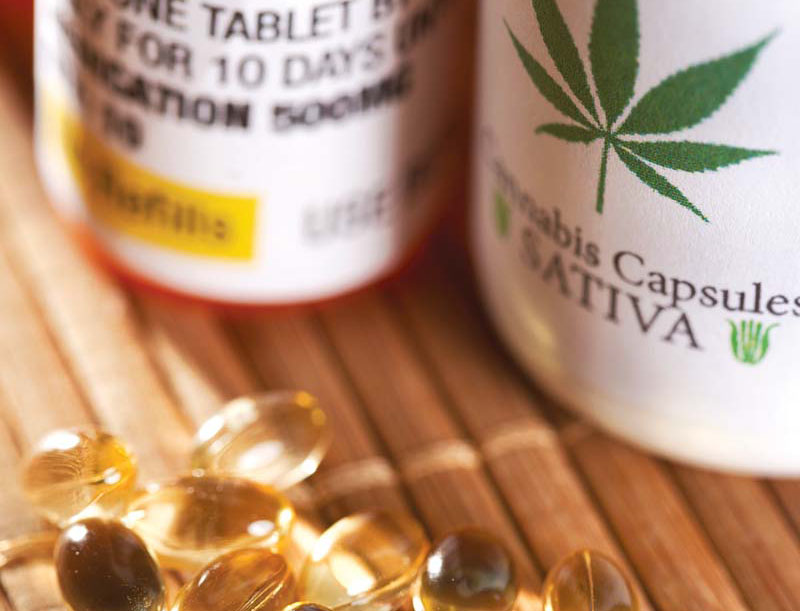 MedMen Enterprises, a cannabis company, is looking to open a medical marijuana dispensary at 1575 Northern Blvd., less than one half mile away from Munsey Park Elementary School which teaches student from 4-years-old in pre-kindergarten to sixth grade.

At the most recent Manhasset Greater Civic Association meeting, it was announced that the Town of North Hempstead Building Department has received an application from the California company to open a facility in the current location of the Sleep Number Mattress Store. The company already has an existing dispensary three miles away in the Village of Lake Success and another in New York City.

An application was filed in July 2018 by the owner of the property, Torkan Kouros of Great Neck, for proposed interior alterations for MedMen. TPG Architecture of Melville was listed as the licensed design professional. According to Richard Bentley, president of the Council of Greater Manhasset Civic Associations, the organization will look to follow the developments of the application as it goes through the system. Parents and administrators have been in an uproar but on the local level, there has been very little response.

Anne Marie Cerrone of Strathmore Village Civic Association suggests writing to “Judi Bosworth and Anna Kaplan, our representatives, with your outrage. Residents need to speak up!”

“If it’s truly for medical needs, dispense it out of North Shore Hospital not a storefront. Such an establishment does not need to be directly behind residential property,” said John Vricella.

Earlier this summer in Westbury, another cannabis firm called PalliaTech planned to move into the first floor of the ERG Commercial Real Estate Building the first at 255 Glen Cove Rd. in Carle Place, the former site of Island Eye Surgicenter.

As of presstime, Town Supervisor Judi Bosworth and Councilwoman Anna Kaplan did not respond to requests for comment by the Manhasset Press.

Carole Trottere, a spokesperson for the Town of North Hempstead, noted that the location of medical marijuana facilities is tightly regulated by the state, and that the town’s role is limited to determining whether the location is compliant with zoning regulations.

Superintendent of Schools Dr. Vincent Butera has brought the topic up to the board of education for discussion.

“Be aware that terms like ‘medical’ and ‘recreational’ marijuana (in some states now for adults) has made the perception of risk lower, but it is very harmful and addictive for teens and is much more potent than it used to be,” said Jennifier DeSena, Manhasset parent and president of Manhasset Coalition Against Substance Abuse.

According to the Medmen website, “MedMen is the single largest financial supporter of progressive marijuana laws at the local, state and federal levels, giving directly to pro-legalization groups, industry organizations and political candidates.”