Manhasset is not a world-famous town by any means. However, it has gotten its fair share of attention in popular culture, from movies on the big screen to literature in bookstores. It’s fun to look at where Manhasset has popped up on these mediums, especially if you are a longtime resident of the town. 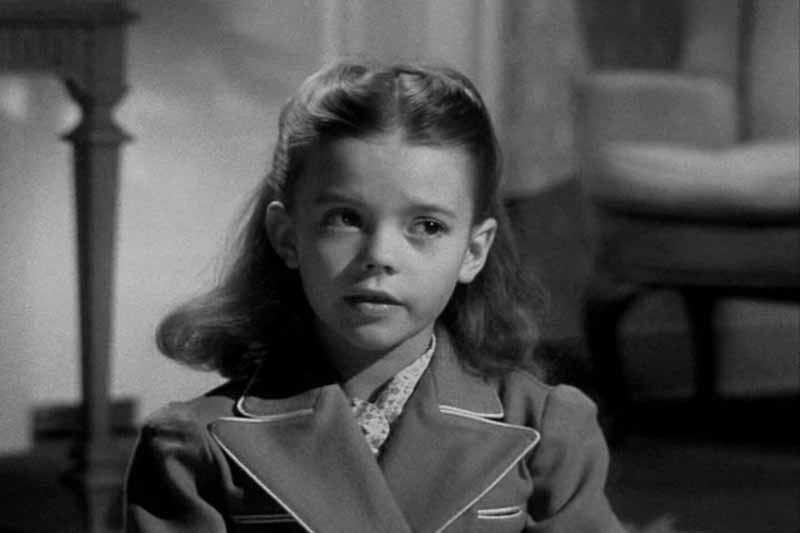 One of the most iconic mentions of Manhasset was in the 1947 classic film Miracle on 34th Street. Early in the movie, Fred tells Kris Kringle that he has always wanted to live in “one of those junior partner deals around Manhasset.” Susan, Fred’s daughter, shows Kris a drawing of the home that she wants and tells him she’ll believe he’s the real Santa if he gets her this house. After Fred helps Kris win his trial, Kris gives them directions home that will “help them beat traffic,” but instead leads them to the home Susan has been dreaming of. While the house they found was actually a house in Port Washington, the fact that Manhasset was the ideal location for the protagonists in this movie is a big endorsement. 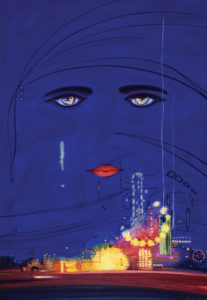 The classic novel by F. Scott Fitzgerald takes place in New York City and on Long Island. Specifically, the two areas on Long Island the characters spend the most time on are referred to as “West Egg” and “East Egg” in the book. The body of water that separated these two areas, split up by whether the citizens living there were newly rich or always been rich, was based on the Manhasset Bay. Fitzgerald got the inspiration to use Manhasset Bay as the setting from seeing the eastern shore of the cove, where Port Washington sits. 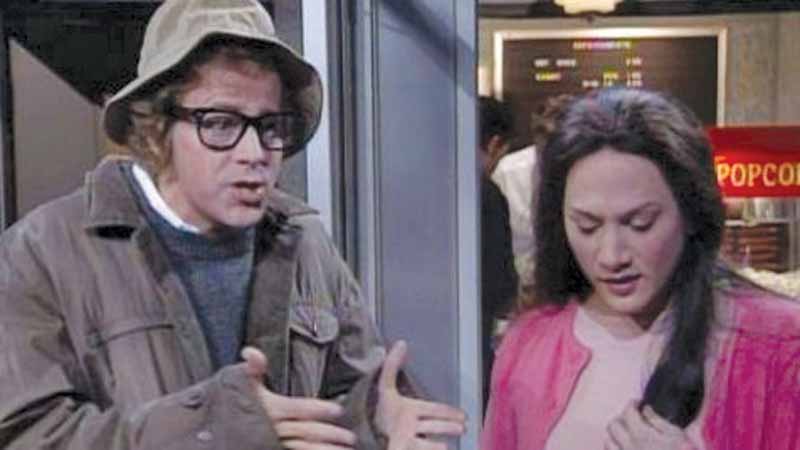 The sketch comedy show has long been about going outside the box to poke fun at pop culture, and when they decided to go after Woody Allen’s hit film Manhattan, they started by moving the setting of the film out east. The sketch was called “Manhasset,” which spoofed the film’s plot and was shot in the same style as the Academy Award-nominated movie. It included shots of Manhasset’s shopping district, the Miracle Mile.

Other mentions of Manhasset

Manhasset has also gotten its fair amount of shoutouts on TV Shows. Everybody Loves Raymond, a Long Island sitcom staple, is known for throwing in Long Island Easter eggs in its episodes. In Season 1, Episode 3 “I Wish I Were Gus,” it is revealed that Uncle Gus, whose funeral is the setting of the episode, worked at Carpet World in Manhasset.

Another New York-based sitcom, Will & Grace, had a Manhasset mention. In Season 7, Episode 17 “The Fabulous Baker Boy,” Karen, one of the lead characters, says she wanted to fly to Manhasset to visit Fortunoff. Of course, there is no Fortunoff in the town.

And in the short-lived drama Revenge, the main character, Emily Porter, visits a place called “New Mercy Hospital” that is said to be located in Manhasset.

Manhasset has been a part of Hollywood films and books for years and it’s only a matter of time before it pops up again.