The Third Squad reports three arrests for a robbery which occurred on Wednesday, March 16, at 8 p.m. in Flower Hill.
According to detectives, a male victim, 16, was on Ridge Drive West when he was approached by two females and a male who displayed a gun. 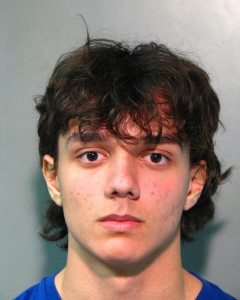 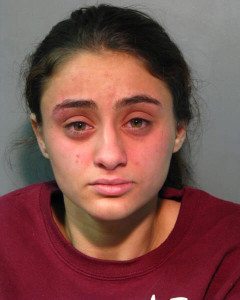 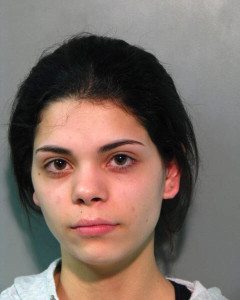 They demanded money from the victim who complied giving the suspects an undisclosed amount of cash.  The suspects fled on foot and were located by responding officers shortly after midnight at 3 Ridge Drive West.  No gun was recovered.  It was determined that the gun used was a BB gun.  They are identified as Ghaliya Ibrahim, 17, of 3 Ridge Drive West, Flower Hill, Tatiana S. Griffin, 16, of 19 Donald Street, Roslyn Heights and Cullen S. Moran, 17, of 409 Plandome Road, Apt F, Manhasset.
The three defendants are charged with Robbery 1st degree and Robbery 2nd degree.  They were arraigned on Thursday, March 17, at First District Court in Hempstead.
—submitted by the Nassau County Police Department