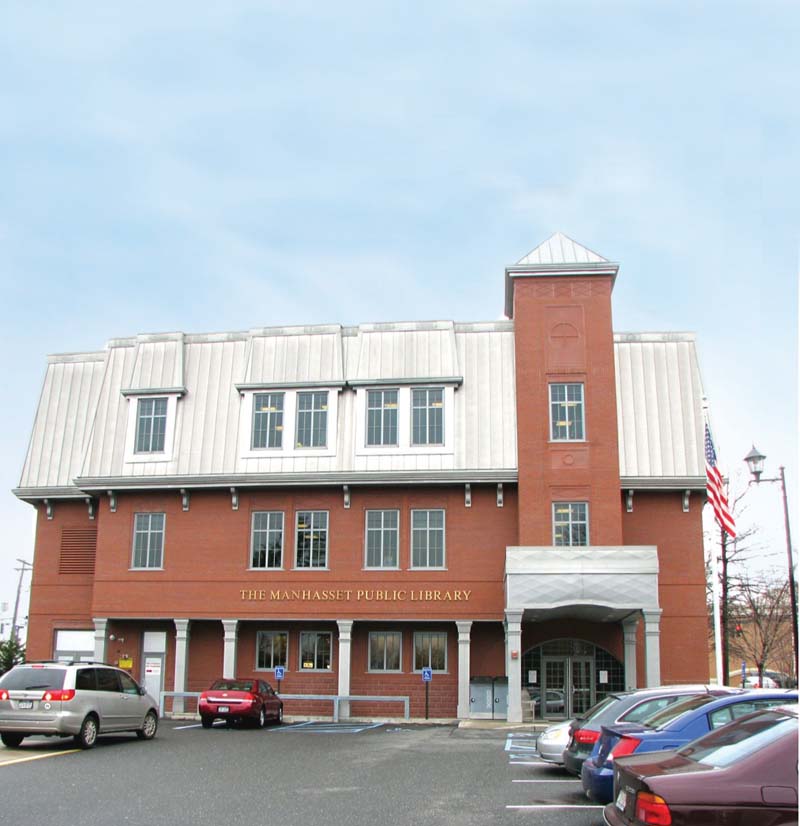 The Manhasset Public Library (MPL) Board of Trustees came together for its monthly board meeting on Thursday, Jan. 9 and the investigation into Library Director Maggie Gough and comments made by staff in the Manhasset Press were the topics discussed. The investigation of the Dec. 14 incident involving Gough is expected to wrap up within the coming weeks, and library staff will begin interview with investigators this week.

“Peter Fishbein is our labor council and deals with all of our matters involving labor and when the incident became apparent to us of Dec. 14 we immediately contacted,” MPL Board of Trustees President Chuck Jettmar said. “What I’ll say is that he is a licensed professional and he is working for the board and will produce a fair and diligent report for the board. There was really no reason for us nor should there be a reason to reach out to an outside counsel given the fact that he’s a licensed professional and ethically bound to provide that product to us, there’s no reason for us to consider that.”

“The position of the union right now is that there really should be, we would prefer to see an independent investigator be looking into this,” Manahasset Staff Union Representative Amanda Barker said. “I’m surprised that the board wouldn’t want to be looking for that, having an independent investigator because I think staff be more comfortable speaking with that person.”

At the board meeting, Fishbein commented on his own credentials for conducting the investigation, “the board has directed me to complete a review of these events and I am bound by both the policies of the board and also my ethical obligations as an attorney to do so in a fair manner to all parties involved.”

Roslyn Huang, the professional violinist and teacher of the Long Island Camerata, who was involved in the Dec. 14 incident with Gough recently hired an attorney to represent her on the matter, Vincent White. Depending on the result of the investigation, White says a potential filing to the State Division of Human Rights and a civil suit in state court is an option.

“[Huang’s] contemplating litigation,” White said. “We feel that the unfair treatment is racially motivated and that’s based on some of the racial comments that were made. I very sincerely hope that the [investigation] is valid and that we can avoid litigation here.”

Gough is currently not suspended and is reporting for work at the library as normal while the investigation is ongoing.

“It might be for the good of the library if she was [suspended] because these cases can be very dangerous if a hint of retaliation takes place,” White said. “Having multiple employees there complain about her and racial comments, if she was to act upon any of them it could actually create a much larger claim against them for that employee and that presents a real risk in these situations.”

As to why Gough has not been suspended during the investigation, Jettmar told the Manhasset Press, “There is a full investigation in process on the Dec. 14 incident. We do not know if anyone did anything wrong. After we as a board get that report, we will evaluate next steps. I’d like to emphasize that we at the library are committed to serving the community in an inclusive way.”

“I want to respect the library board’s investigation process, which I’m confident will vindicate me, and so I don’t have more to say at this point except to thank the staff and patrons of the MPL who have come forward in support of my leadership and efforts to make the MPL as welcoming, inclusive and responsive to all community members as it can be,” Gough said in a statement.

Throughout the board meeting, residents that were present defended Gough against the allegations of racism. The first resident to speak was library trustee Gloria Su’s husband George Juang who spoke of an anonymous and threatening letter that was sent to their house, but did not reveal details.

“We recently received in our mailbox an anonymous, but very disappointing letter that I don’t think is from this community,” Juang said. “I can’t imagine my friends and neighbors in this community writing a letter to Gloria that threatens her and me and our family around this incident.”

Jettmar also stated during the board meeting that they have not received grievances from any employees. In wake of the Manhasset Press’ article in the Jan. 8 edition, 12 letters of support for Gough from current and former employees under her were submitted through the library’s spokesperson.