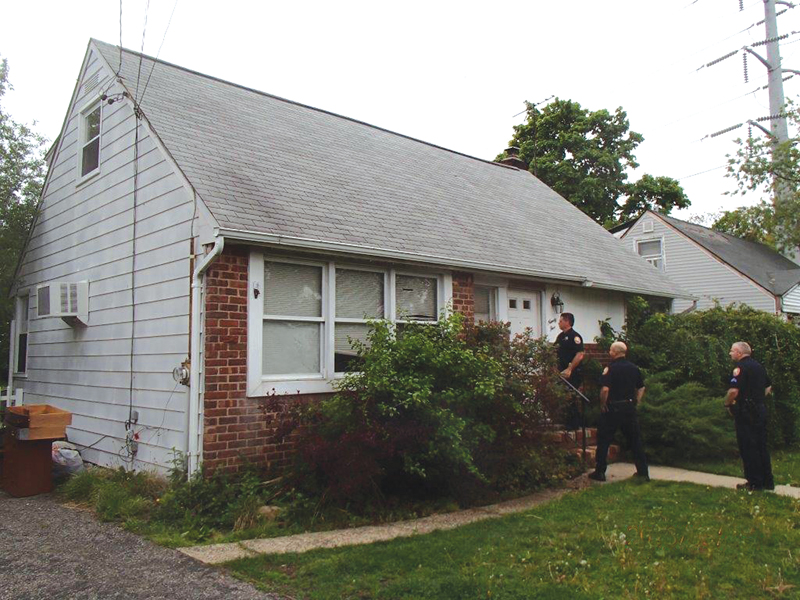 Recently, I’ve been speaking with people about a situation that many realize has become a serious problem, especially within Nassau County, and that problem is squatting; and no I’m not talking about the gym exercise.

Squatters are those tenants who occupy a rented property who have absolutely no legal claim to it. Under New York state law, squatters are classified as tenants and receive temporary rights after living in a property for a period of 30 days. If a squatter refuses to leave the property, an eviction notice can be filed within the courts, which can take some time until the problem is rectified. Seems backwards, doesn’t it?

Allow me to play devil’s advocate. Perhaps, one reason why we’re hearing more about squatting is due to the rising housing costs in the county. Plenty of people are fleeing the state of New York let alone the county, to places where it is more affordable to live. It’s a joke among some of my friends that the state of North Carolina has become a second Long Island, many people—older couples and young adults on the brink of starting families alike—have settled there.

We dreaded millennials are now labeled as the boomerang generation. After college, young adults are moving back in with their parents because they can’t afford to live on their own. Why? Because of the rising cost of college tuition, difficulty in getting a well-paying job and the cost of living that has skyrocketed from anywhere near the five boroughs and Long Island. In fact, the Town of Oyster Bay issued a task force last year to combat so called “zombie homes,” where squatters occupy decaying homes, jeopardizing local communities.
I would hate to be the landlord where a tenant stopped paying rent while living under my roof. We need answers on how to lower housing costs in Nassau County, but if something isn’t done, the problem of squatting will only get worse.