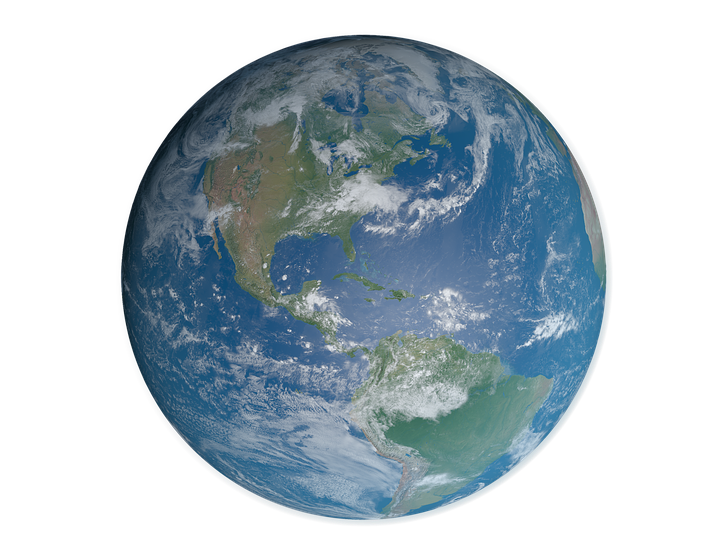 The first Earth Day, on April 22, 1970, was one of those unique events in which “people power” truly made a difference. It played an outsized role in shaping legislation and changing consciousness and habits. A wave of environmental activism, begun after the publication of Rachel Carson’s Silent Spring in 1962, had captured the public imagination. Residents were beginning to understand that continuing the old way of doing things could lead to disaster.

The events of that first Earth Day translated into concrete actions such as the creation of the Environmental Protection Agency and a host of legislative acts to clean up our water, soil and air. It was a movement that cut across race, age, gender and political parties.

Change had been needed, and thanks to Earth Day, it came.

As our country became the world’s dominant industrial power, the costs of progress were not fully measured. Many of our great cities were swathed in smog from industrial smoke. Heavy gas-guzzlers with V-8 engines spewed leaded exhaust. Raw sewage and industrial sludge was pumped into lakes and rivers and as a result, streams feeding the Great Lakes routinely caught on fire. Toxic chemicals were dumped into landfills.

Here on Long Island, our geography made us vulnerable to pollution. Many of our landfills became federal Superfund sites. The consequences of past actions are most evident at the old Grumman industrial area in Bethpage. There, for decades, the Navy and Grumman liberally released chemicals into the sandy, permeable soils. This stew became the toxic plume that contaminated a good volume of our major aquifer and will cost hundreds of millions to fully contain and clean up.

Though much progress has been made, in many ways we have not been good stewards of this blue planet. Our actions and lifestyles are destroying a great many vital and irreplaceable ecosystems as well other species.

Our wish is that on this upcoming Earth Day, April 22, each of us takes time to understand that we are part of the great circle of life, and the earth is a vast interconnected living organism.

Fortunately, there are many individual actions we can take and good habits we can practice that, collectively, can make a difference.

To quote that Native American proverb, “We do not inherit the Earth from our ancestors, we borrow it from our children.”