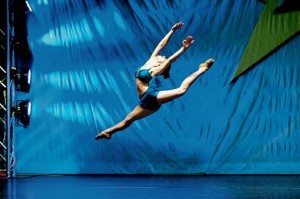 Jodi Fera opened Moves and Motions Dance Studio in 1987 and during that time she has watched young dance enthusiasts develop into talented and confident people, with some becoming instructors in her school. Her motto is “More than just great dancing.”

“It is a family,” she says, a place where contributing to the community is as valued as learning to dance. They’ve conducted coats and mittens drives for needy families and have collected prom dresses. They raised over $1000 for the Manhasset Women’s Coalition Against Breast Cancer.

Fera says that originally it seemed as if many in the community viewed dance lessons as just another form of recreation but over the years, influenced by TV shows and social media, contemporary dance has exploded. The studio offers a diverse program, introducing a variety of dance styles to students, starting improv dancing at a young age. For the very young there is “theater dance,” using familiar music from films such as Frozen. These days action-packed hip-hop is very popular. 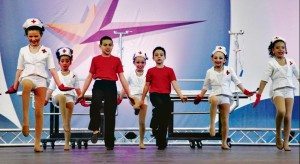 “Parents love to see their kids having a good time and performing,” she says. In the spring, the students will have a chance to demonstrate their abilities in the US Tournament of Dance Show at the Melville Marriott where there will be 55 group routines and 50 soloists. Moves and Motions also offers dance camps during school breaks and the summer.

Manhasset’s Fred Astaire Dance Studio has been teaching people how to glide across the dance floor for three years. Business partners Eugene Yeremenko and Marisa Yatsenko head up a team of instructors who have won numerous prizes in dance competitions around the world.

There’s nothing sexier than a man who knows how to dance, says Yatsenko. Think of Fred Astaire. Not exactly the best looking of men but, oh, when he danced, women melted. Fred Astaire opened his first dance studio on Park Avenue in New York City in 1947. Astaire once observed that some people seem to think that good dancers are born. He said, “All the good dancers I’ve known have been taught or trained.” 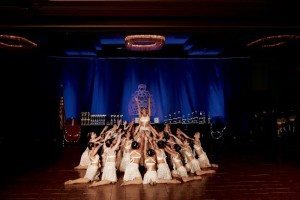 The Fred Astaire Dance Studio offers all partnership dances that include waltz, tango, cha-cha, salsa, country western, swing and club dancing. It is not necessary to have a partner to attend dance classes, says Yeremenko. “You have a teacher who works with you.” There are private lessons, group classes and dance parties on Friday nights.