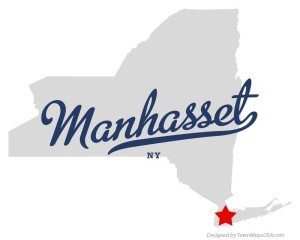 The social media has been all abuzz with the latest television personality to move into Manhasset. According to published reports, on Jan. 9, Carson Daly closed on this spectacular home located  in the incorporated Village of Flower Hill. Closing price: $6.2 million.

The stately colonial was built in 2005 and has six bedrooms and five full and four half baths. It sits on a 1.2-acre property, with a pool in the backyard.

Carson Daly is an American radio and television personality, appearing on several NBC programs. He is a contributor on the network’s morning news show The Today Show, host of the late-night talk show Last Call with Carson Daly, and host of the prime-time singing competition series The Voice. Daly and his fiance, Siri Pinter, have two children.