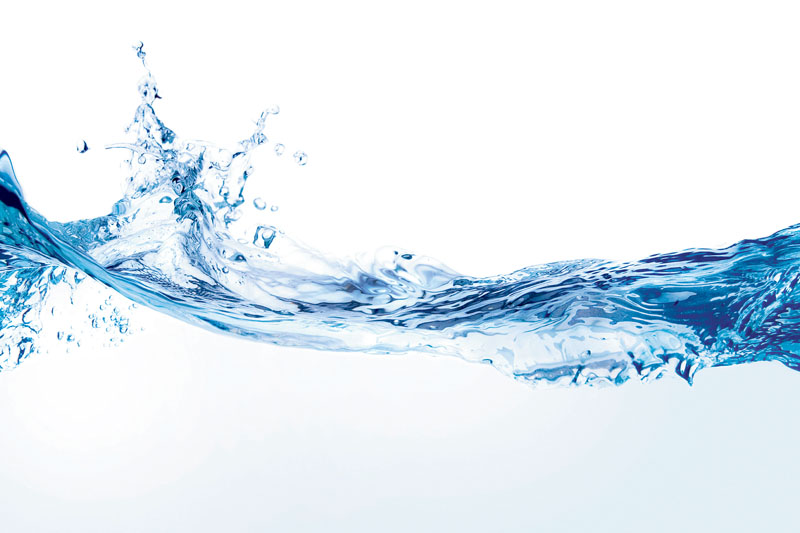 North Hempstead Town Supervisor Judi Bosworth has written to state officials urging them to take immediate action to remove the man-made chemical 1,4-dioxane from the public drinking water supply to reduce people’s exposure to this contaminant. A recent report by the Citizens Campaign for the Environment showed that 1,4-dioxane is more prevalent in the Island’s water than anywhere else in the state and far exceeds the national average.

Currently New York does not have a specific limit on the amount of 1,4 dioxane that can be present in drinking water, nor does it require specific treatment technology.
“I was alarmed and dismayed when learning that 1,4-dioxane exceeds EPA risk guidelines in almost the entirety of North Hempstead. It is imperative that State officials take strong and sustained action to respond to this threat to public health,” said Bosworth.

1,4-dioxane is a chemical compound that is a probable carcinogen, yet New York State’s drinking water standard does not set a chemical-specific amount that can be found in drinking water. Traces of this containment can be found in cosmetics, detergents, shampoos, dyes, greases, waxes, baby wipes and more. The EPA classifies 1,4-dioxane as “likely to be carcinogenic to humans by all routes of exposure.” In addition to this, the EPA states that the contaminant can leach from soil to groundwater, where it can be resistant to biodegradation.

Since taking office, a priority of Bosworth’s administration has been to protect and improve the quality of our drinking water. In the letter to officials, Bosworth recommended ways in protect the water supply and environment from 1,4-dioxane, including:

• Immediately draft and enforce specific drinking water standards for this contaminant in order to protect the public health.
• Make funding and resources available to water suppliers and wastewater treatment plants to ensure that they have access to appropriate treatment methods
• Require industries that emit this carcinogen, such as commercial laundromats, to treat their effluent or switch to detergents which are free of 1,4-dioxane

Bosworth is calling on New York state to take immediate steps to legislate a ban of this containment in consumer goods, sending a powerful message to consumer goods manufacturers and encouraging them to implement cost effective removal methods before their products reach the market.