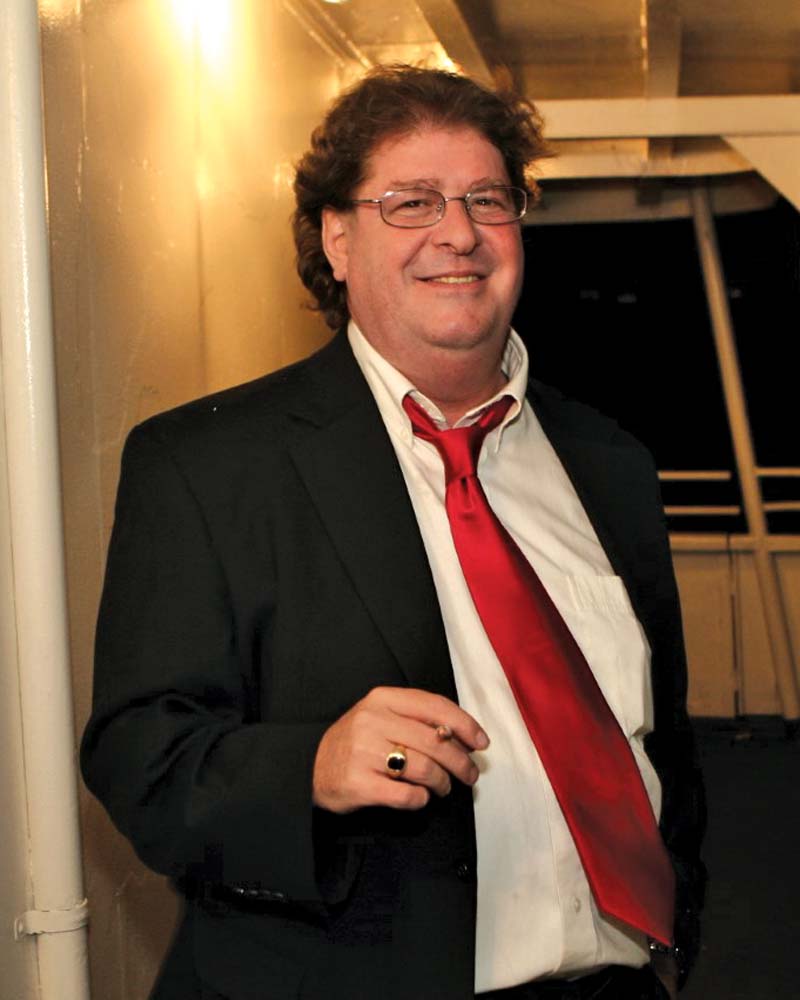 Bartholomew Dekom, Manhasset Class of ’78, passed away at his Atlanta home on Nov. 10. No one actually called him “Bartholomew;” he was “Bart” to his friends, and in his salad days went by “Barry.” Though he grew up in Manhasset, he maintained a lifelong loyalty to Chicago sports, where he was born. He had been an altar boy at St. Mary’s. In high school he caught the theater bug, performing in a number of high school plays. This stuck with him throughout his life, participating in his church theater ministry and choir. The day before he passed, he auditioned for their latest production.

Following high school, he served in the U.S. Navy aboard the aircraft carrier USS Independence (CV-62), fifth of her name. His life came into full bloom after he moved to Atlanta and fell in love with his wife, Janet. His love for her was eternal and unshakable. Lifelong Catholics, he and Janet have been parishioners at Holy Cross Catholic Church in northeast Atlanta for decades. Barry was also a through-and-through Republican, and would want it known that the Clintons have not been cleared as suspects.

Barry’s affection for the Chicago Cubs and Bears was only matched by his passion for fishing. His remains are to be cremated and commended to the sea. On Manhasset Facebook groups, many locals remembered him fondly for his wit and kindness. He was quick with a joke and to light up your smoke. His SFMC crew were regulars at Kilmeade’s, one of Manhasset’s last real bars, before the fru-fru crowd invaded.

He is survived by his wife Janet, sister Annie Akins of Brunswick, GA, brothers Kris, Fred and Martin, all of Florida, and a passel of cousins, nieces and nephews. In lieu of flowers or whiskey, please donate to the Gary Sinise Foundation in his honor, at www.garysinisefoundation.org. 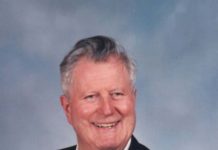 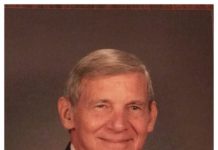 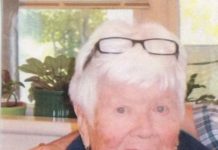